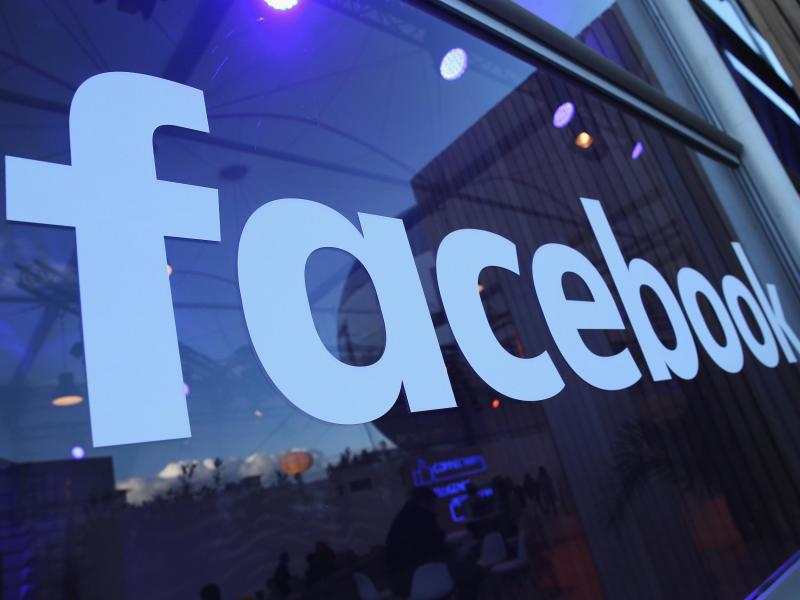 Facebook has broken its silence on the coming rollout of its Clear History tool.

Clear History lets users view which apps and sites track your Facebook profile. And you will have the option to clear this information from your profile.

The tools release is inching closer, as Facebook has issued a preemptive outline for advertisers to prepare for potential changes.

“In the coming months, we’ll begin rolling out a tool that lets people see and manage their off-Facebook activity. Mark Zuckerberg announced this feature last year, and it’s designed to give people more transparency and control over the data other apps and websites share with us. This will include a list of the apps and websites someone visits that use our business tools such as the Facebook pixel, SDK and API. We’ve had conversations along the way with businesses, agencies and industry bodies to get a sense of things advertisers will want to know in preparation, and we put together a list of four important points for you to keep in mind as the feature rolls out,” reads a post on the Facebook Business blog.

The post outlines how user transparency and control is good for business.

Facebook assures that audience measurement tools and data will remain intact despite the coming changes.

“Facebook’s measurement and analytics tools have been carefully designed to protect people’s identity. We never share anyone’s personal information, such as names or phone numbers, in our measurement and reporting tools. We don’t anticipate changes to measurement once this feature is live,” says Facebook.

Audience tracking will take a hit though. And the key impact for marketers reads:

“This feature may impact targeting – When someone disconnects their off-Facebook activity, we won’t use the data they clear for targeting. This means that targeting options powered by Facebook’s business tools, like the Facebook pixel, can’t be used to reach someone with ads. This includes Custom Audiences built from visitors to websites or apps. Businesses should keep this in mind when developing strategies for these kinds of campaigns in the second half of the year and beyond.”

How can marketers optimize provide accurate ad targeting if most users will opt out of data tracking?

Facebook noted repeatedly after the Cambridge Analytica scandal that they did not see “meaningful impact” on user behavior.

Still, the social network’s trust rating took a dive amid the flood of negative press and bad survey results.

Many users have moved their conversations to more private, enclosed spaces.

While the shift is harder to gauge, we still have no concrete evidence that these users will shut their data from advertisers when the opt-out feature rolls out.

We are all concerned about data misuse. But most users are complacent and don’t find ways to do anything about it.

Facebook is right to warn advertisers of the imminent changes.

Until the Clear History tool rolls out, we will have to wait and see how many people will use it.

Data tracking will take a hit. But Custom Audiences will likely remain as a key Facebook ad targeting tool.