How many Facebook Friends do you have? Did they reach more than 500? The number of friends you have on social networking platforms doesn’t really mean much unless you have met all of them in real life. 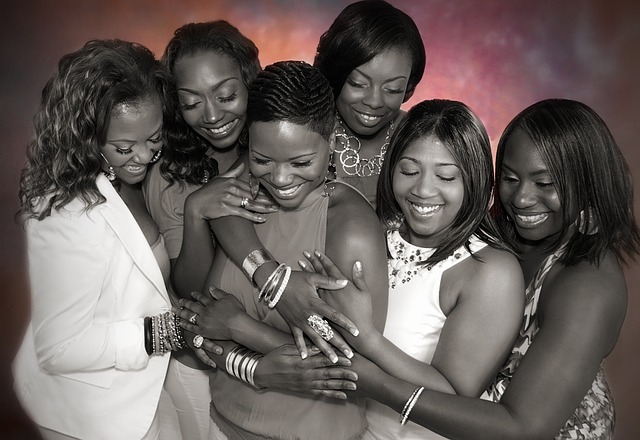 In a study conducted at the University of Oxford, it showed that our brain has the ability to process different types of relationships creating a natural group size for humans that are more than 100 to 200 people. But the size is constrained by the time it takes for you to maintain a relationship since we only have a little time to devote meeting or talking to them.

The social media does provide a different way for us to go around the time constraints as we can easily post, tweet and publish photos. With this in mind, we can talk to as many people as we can at the same time.

However, a research published in the Royal Society Open Science found that social media couldn’t replace face-to-face interactions, even though it could slow down the rate of decay when it comes to relationship quality.

“The fact that people do not seem to use social media to increase the size of their social circles suggests that social media may function mainly to prevent friendships decaying over time in the absence of opportunities for face-to-face contact.”

And to prevent friendships to slide down and slip over the edge, it requires face-to-face meetings or face-to-face interactions.

This only suggests that social media doesn’t differentiate between distant relationships and close friendships. It may allow you to have hundreds to thousands of friends but most of them are mostly acquaintances.

That said, if you don’t meet face-to-face every now and then, your friend on Facebook will just another be another acquaintance. There’s something important about face-to-face interactions. And this is significant to maintain friendships. Seeing their eyes or noses from time to time is crucial to remain friends.

“Friendships, in particular, have a natural decay rate in the absence of contact, and social media may well function to slow down the rate of decay. However, that alone may not be sufficient to prevent friendships eventually dying naturally if they are not occasionally reinforced by face-to-face interaction.”

And on Facebook, the platform doesn’t distinguish among different types of friendship.

That said, no matter how many number of friends you have on your social networking site, your real friends on that list will only be 150 or fewer. The rest of them are just acquaintances or they’re just people that you recognise on sight. The theoretical limit of 150 friends is known as the Dunbar’s Number. This term is coined after the British psychologist Professor Robin Dunbar who conducted the study about social media.