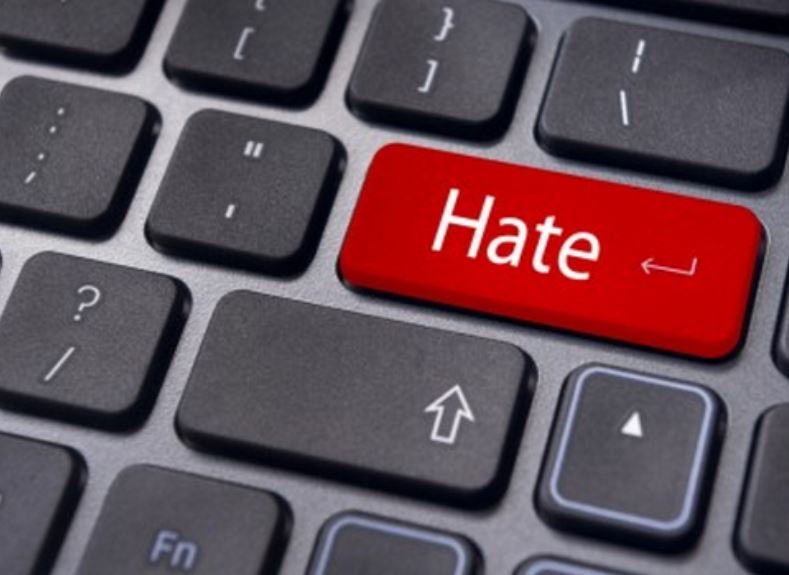 Apparently Twitter and Facebook are not doing enough to tackle hate speech, and the EU has vowed to go tough on them. The European Commission said it will force both companies to go hard on trolls if they fail to act or adopt stricter measures to deal with the issue that is fast assuming an alarming dimension.

“If Facebook, YouTube, Twitter and Microsoft want to convince me and the ministers that the non-legislative approach can work, they will have to act quickly and make a strong effort in the coming months.

“The last weeks and months have shown that social media companies need to live up to their important role and take up their share of responsibility when it comes to phenomena like online radicalisation, illegal hate speech or fake news,” Jourova told the Financial Times.

Twitter’s Head of Public Policy for Europe, Karen White had said back in May that his company’s effort at stamping out hate speech was an ongoing one: “Hateful conduct has no place on Twitter and we will continue to tackle this issue head on alongside our partners in industry and civil society. We remain committed to letting the Tweets flow. However, there is a clear distinction between freedom of expression and conduct that incites violence and hate.”

Twitter on its part has been unrelenting in its fight against trolls; though a lot of people believe more could still be done. The EU’s warning is an indication that the company needs to do more if it wants to bring an end to trolls. In November, the microblogging website launched tools for muting and reporting hate speech. The tools will empower users to report and mute harassments. Twitter users are used to tools and features like these, but the truth is that the microblogging website has a long way to go to deal with the issue.

YouTube too is not left out, the video streaming site rolled out new tools to blast trolls from comments. YouTube’s comment section has the tendency to become ostracizing. Sometimes, the comments (most of them from trolls) are abusive. To deal with this issue and other forms of bullying happening on this site’s forums, the video streaming site owned by Google rolled out a new tool that can blast trolls and flag offensive content earlier in November.

The new tool will identify comments that fail to meet the community guidelines of YouTube. Creators of YouTube videos can opt in so they can approve, hide or report those comments.