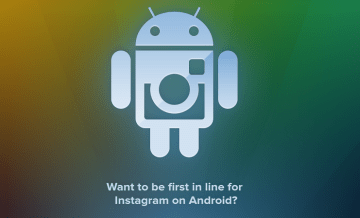 It’s still beta time for the much awaited Android OS-based photo-capturing Instagram app, a 27-million user mobile application that has long been the backbone system of online advertisers to showcase their products over the Web.

Instagram developer Kevin Systrom has told Internet observer Digital Trends that no hard date has yet been set for the final release of the latest version of the popular Android-based app, despite an appetite-whetting teaser shown by Systrom in a recent apps show. It had prompted a long line of applications for the new version of the photo-capturing app, expecting an early official release.

Digital Trends observed that the developer was apparently mulling an expansion of its current user base said to be more than 27 million, since the application was made available one a half years ago before venturing into new and expensive development capitalization to finance the completion of the new Instagram edition.

According to Systrom, Instagram actually is looking to increase its user base to 270 million for the app to be extremely massive, businesswise.

No details have reached the limelight on the features of the upgraded Instagram app, but some experts predict that an integration of display advertising will be in the works.

The final Android app will be a tool not only for users who simply want an easier photo capture system in their Android OS devices, but mainly for advertisers who want to take advantage of a faster, more efficient way to display their products online – great photos and all.