Diablo 3 is a swords and spells game that entices players who love to play heroes and fight a bunch of mystic enemies.

Since its release in May, the video game has already assembled ten million players and now brags that it has gained more users than its in-house rival: World of Warcraft.

At the same time, more than one million World of Warcraft users dropped out during the last three months, which now brings the tally to 9.1 million from 10.2 million users. 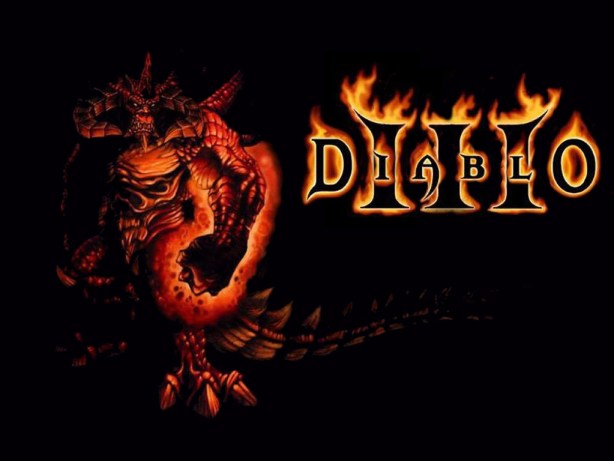 However, Activision, the game publisher of the World of Warcraft franchise, seems to be having a glitch with the decline though it is due to release the latest version, World of Warcraft: Mists of Pandaria, in September.

Meanwhile, the game publisher still has a lot revenue sources to be thankful for, such as other games, add-ons and toys.

Activision has Skylanders Spyro’s Adventure, which became the highest-ranking console and handheld game in terms of revenues during the first half of 2012. Another feat is that Activision’s Blizzard Enertainment gained the highest spot in independent game publisher rankings during the last three months in both North America and Europe.

Though Activision’s net revenue decreased to $1.08 billion during the quarter, it is just a tiny drop compared to the $1.15 billion it reported during the same quarter last year.

Blizzard’s Diablo 3, is recognized as the top-selling PC game of the year after it sold 3.5 million copies during the first day of its release, and currently caters 10 million players, who are wavering their virtual swords and casting their mystic spells through it.