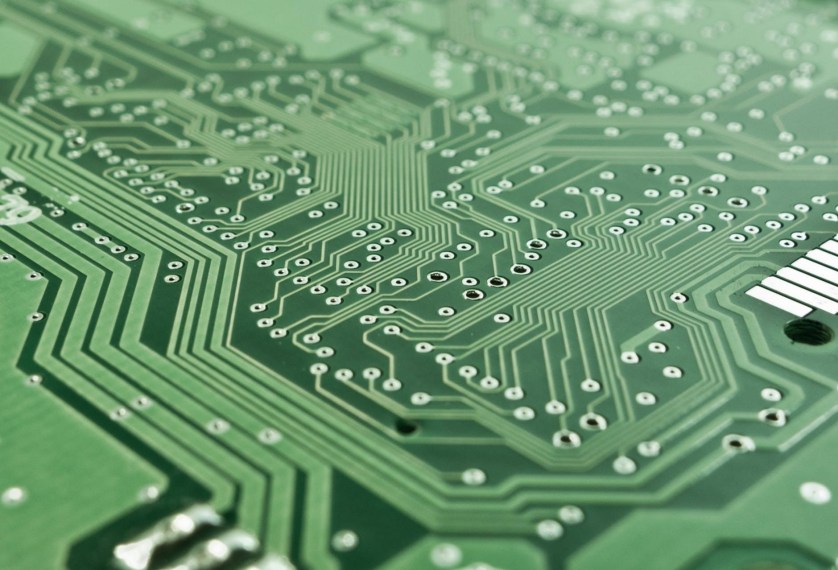 “Will AI replace us?”

That is a question that many professionals are asking. And they’re not wrong to ask such a grim question, especially when we take a good look at how artificial intelligence can potentially be the most disruptive piece of technology we’ve ever created.

It can potentially change our lives forever. And no, I don’t mean this in a “Skynet might rise up against us soon” kind of way. I’m talking about a more realistic scenario where AI might be significantly better than its organic counterparts at many professions.

It’s a scary thought to have, to know that you could potentially lose your career because of technological advancement. But there is comfort to be found in the fact that that’s far from a possibility, given the current state of AI development. Not only that, but you can also find comfort in the fact that AI cannot perform tasks that require creativity.

Yes, artificial intelligence, as it is right now, is unable to perform tasks that require creativity. It cannot completely mimic individual styles. A prime example of this can be found in how writers, or at least the really good ones, each have a distinct writing style that makes them identifiable from other writers.

That human touch is what allows us to express ourselves and to have other people feel what we mean to express in our art. Empathy is something that is innate in humans and because we did not learn it, there’s no way that artificial intelligence can mimic empathy.

It really depends on the type of content you write. News articles that only present facts are likely to be mimicked by artificial intelligence because you’re simply presenting data, something that AI is incredibly good at.

On the other hand, if you’re writing something that requires your own input, such as an opinion-based article, it’s going to be a different story because our perspective on things is shaped by the many experiences that we go through as we grow up. Even childhood experiences are very likely to influence how we perceive certain things during adulthood.

So, to answer the question directly, no, writers shouldn’t worry about losing their jobs, especially with how important it is to have relevant content that is able to spark the interest of readers.