The Apple iPhone 5 has garnered the recommendation of Consumer Reports, an organization which opinions on products are regarded highly by many consumers.

In a recent release, Consumer Reports says that the iPhone 5 is “a winner”.

“The Apple iPhone 5 is among the best smart phones in our Ratings and the best iPhone yet, our completed tests confirm,” Consumer Reports says.

Furthermore, the organization also said that the iOS 6 Maps, which has been criticized quite a lot recently, “is competent enough, even if it falls short of what’s available for free on many other phones.”

However, Consumer Reports had this to say about Apple’s new Maps:

Now that our auto experts have completed their tests, including some carried out some days after the launch, they describe the app as relatively streamlined, and concluded that it generally provides clear guidance, including voice and on-screen directions. However, they did find that it lacks the details, traffic data, and customization options offered by the free Google navigation app found on Android phones.

They also more fully tested the Flyover feature, which lets you view the structures and streets of several major cities in 3D from multiple angles. Despite instances of “melting” buildings, bridges, and other landmarks in 3D mode, more often than not, our testers found Flyover delivered rather intriguing 3D representations that bring a map to life.”

Meanwhile, the larger display of the iPhone 5, its thinner and lighter chassis, it 4G LTE capability and other features “all helped the iPhone 5 move up in the ranks, surpassing not only the previous iPhone 4S but also a number of other new Android-based smart phones,” Consumer Reports says.

Consumer Reports also lauded the improvements Apple made to Siri in its new iPhone.

Furthermore, the organization also praised how Apple managed to improve the camera of the iPhone 4S “making the already top-notch iPhone camera even better.”

“Our tests also found low-light performance and shutter speed to be on a par with the better smart-phone cameras. However, contrary to Apple’s claims, our tests did not find the iPhone 5’s low-light and flash shots to be notably better than those from the iPhone 4S,” it added.

The iPhone 4S was also recommended by Consumer Reports after the iPhone 4 was not given a recommendation by the organization. Apple launched the iPhone 5 on September 12. 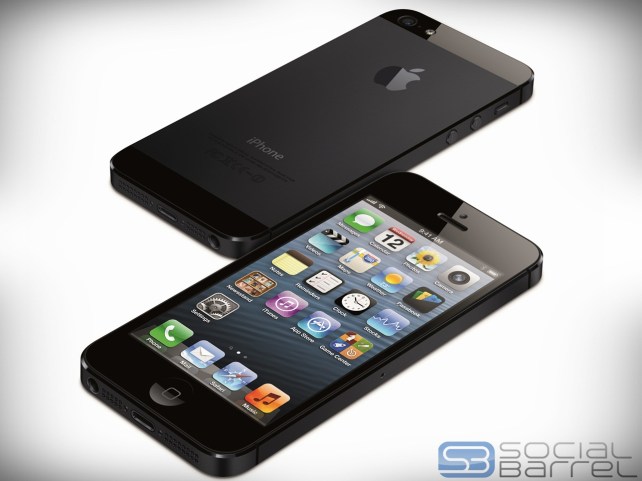