The story was first brought to light by Reuter’s Felix Salmon who said on Sunday that not only were talks underway, the deal for CNN to buy Mashable “could be announced as soon as Tuesday,” as Reuter’s Yinka Adekoge wrote.

In another independent report Brian Stelter of The New York Times’ Media Decoder blog said that sources have also said that Time Warner’s CNN and Mashable were in talks of an acquisition.

However, citing three unnamed “people briefed on the talks,” Stelter said that “it is possible the acquisition will not be completed.

Both Reuters and The New York Times said that CNN has refrained from talking about the rumored acquisition of Mashable.

Furthermore, Mashable has also kept mum on the possible acquisition.

Nonetheless, the Media Decoder blog cites an email from Mashable CEO Pete Cashmore sent to employees on Monday morning saying that the rumor of Mashable being acquired “this week” was not true. 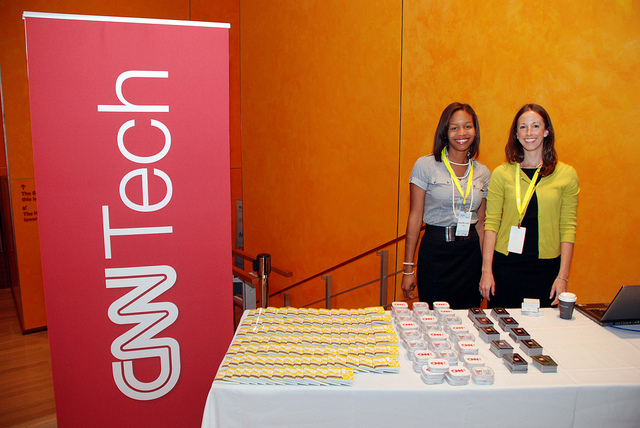