BlackBerry Messenger is no longer available 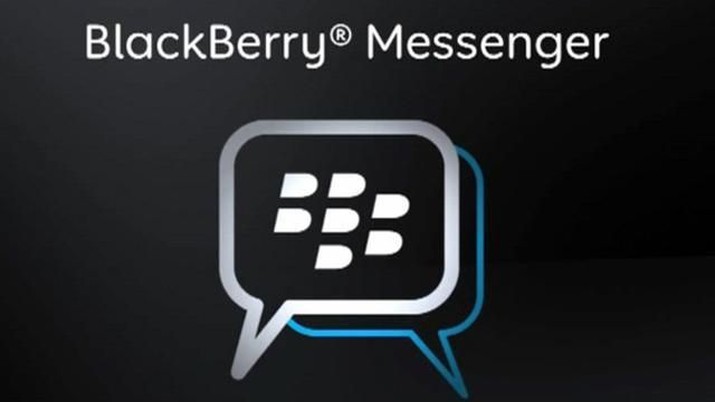 Maybe we should call this an update to the news we brought you last month about the end of BBM—BlackBerry Messenger. In case you have not read our previous story on the messaging app, the app was due to be retired yesterday, May 31 to be precise. What that means is that your once very popular BBM app is no longer available.

Emtek, the Indonesian company that bought over the app 11 years ago, announced last month that it had struggled to sustain its user base in the last couple of years, while adding new one remained a difficult task. The popularity and growth of major messaging apps like WhatsApp, Messenger, and the likes didn’t help—users migrated and things never got any better for BBM. 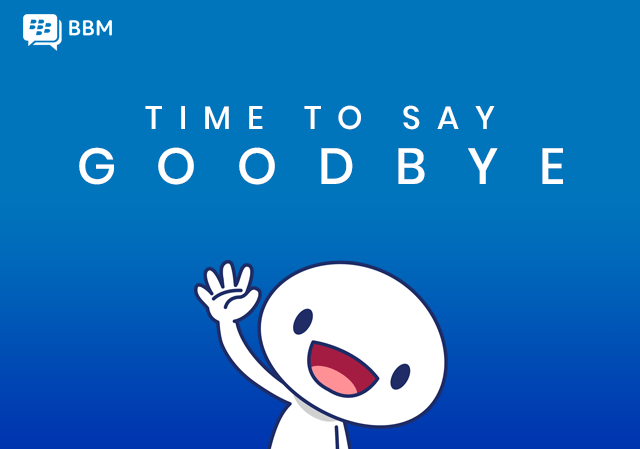 “We are proud of what we have built to date,” the company said in a blog post. “The technology industry however, is very fluid, and in spite of our substantial efforts, users have moved on to other platforms, while new users proved difficult to sign on. Though we are sad to say goodbye, the time has come to sunset the BBM consumer service, and for us to move on. We are grateful for your support and wish to thank everyone, especially our users, partners, and employees, for being part of the BBM consumer service journey,” the company said in a statement last month.

BBM soon clocked 100 million installs on the Google Play Store almost two years after it was launched. While that seemed a massive achievement for BlackBerry, the company had even more reason to be happy at the time as it announced that stickers were sent more than a billion times by users all over the world.

Things started going contrary to plans as BlackBerry in June 2015 pulled the BBM app from the Windows Phone Store, and users were no longer able to install it on Windows phones; the Android and iOS clients, however, remained accessible. This coincided with WhatsApp announcement that it had hit 100 million calls on its platform in the same year. Apparently, this further affected the BBM app.