Apple is ready with three new releases in the second half this year. As always, it has kept the tech enthusiasts as well as the general audience on their toes with all these rumors and speculations. All the iPhones from Apple have always been the centre of attraction for the entire smartphone world. Recently, there has been almost confirmed news about new iPhones in development and about to be launched this year. In case you missed them, the following will describe all the speculations for iPhone 7S, 7S Plus and iPhone 8.

The prices of iPhones have always been high as compared to their peers in other brands. However, we suggest you that check the best prices in sites like Mysmartprice, PriceJugaad UAE and get the best deal;  especially with the month of Ramadan coming and different retailers trying to woo the customers with rock bottom prices.

There is a rumor than the 7S Plus will get a bump in the RAM department similar to that of 7 Plus. It would have a 3GB RAM. There is no such rumor for the iPhone 7S. It might not get the up gradation and would be retaining the 2GB RAM. We might see three variants depending upon the storage which would be 32GB, 128GB, and 256GB. The iPhone 7S and 7S Plus will likely have an upgraded processor which will be an A11 chip. This chip will use a manufacturing process of 10nm and will be much faster than the A10 Fusion one. 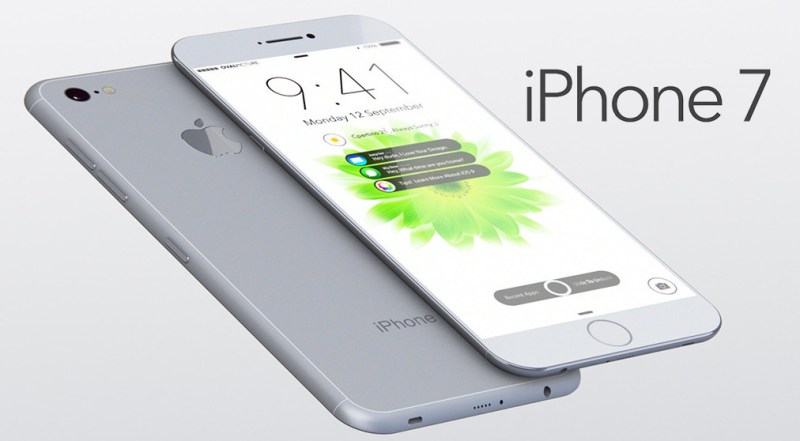 Apple might ramp up the IP ratings from IP67 to IP68. This means now the phone can be submerged up to 5 feet and for about 30 minutes as compared to 3.3 feet in iPhone 7. The other design might be similar to the iPhone 7. They will sport LCD screens and not OLED ones that are being suggested for iPhone 8. They will also be in a wraparound display rather than the usual flat design in current ones. The iPhone 7S will have a screen size of 4.7 inches whereas the 7S Plus will have a 5.5-inch screen. The company may experiment with the back panel of the phone and could come up with ceramic, plastic or glass backs for iPhone 7.

They may feature a dual lens that will be mounted vertically. Apple, in collaboration with LG, will create these dual cameras which will develop 3D photos. It is to be noted that LG was the company behind the 7 Plus camera and also recently Apple has patented a 3D object and gesture technology. Whether the patented technology will be used in the upcoming release is still a matter of speculation. The other functionalities would be same as of iPhone 7. An unnamed Taiwanese supplier has let loose that there will be vertical setup for the camera and not the current horizontal ones.

It is suggested that the company will launch the iPhone 7S and 7S Plus somewhere in the mid of the month September in 2017. Although another report suggests that Apple might release it a bit earlier. Despite the premium colour jet black, the earlier version was quite a hit among the audience. Apple is planning to do the same for the 7S. Apple has already launched a special edition of the colour red for the 7 and 7 Plus partnering with the HIV AIDS charity. So, a red variant in the new models is also very likely. The iPhone 7S model might be a mid-range device or may even stand amongst the lower range of iPhones. The price of iPhone 7S will be around $700- 800 considering the trend of price hike with each release.

It will have the upgraded processor chip, i.e. A11 processor. It will also have 3GB RAM similar to 7S and 7S Plus. There might be only 64GB and 256GB variants only for internal configurations. 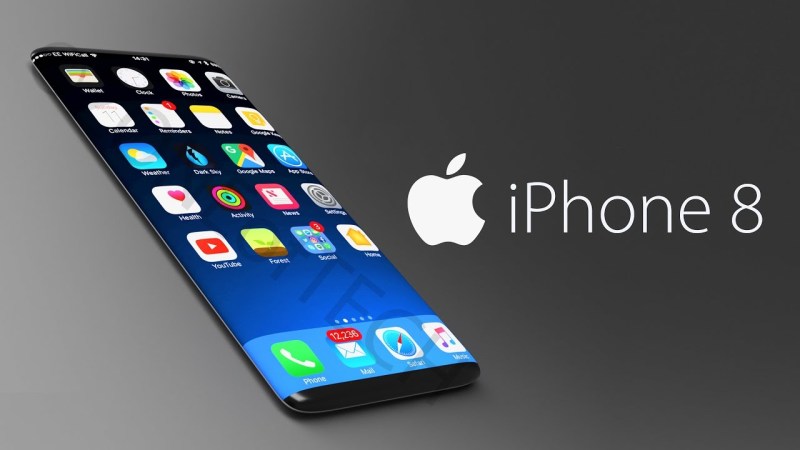 Since it is made to mark the 10th anniversary of the iPhone series, it is speculated that the looks will be different this time. It will have a bezel-less screen that will alter the overall design. It is rumoured that the fingerprint sensor will have embedded Touch ID in the display; Although another report suggests that the sensor might be shifted to the back of the phone, below the logo. This is similar to the other Android phones like Mi. It will have 2.5D curved glass panels on front and back with stainless steel frame holding them together. There has been a Twitter leak about an oversize sleep/wake key and speaker cutout which is similar to iPhone 7. iPhone 8 would also be using organic LED (OLED) screen which gives deeper blacks. It is also thinner when compared with LCD. Apple had used this technology in their watches. It could also have True Tone technology similar to that of iPad Pro which means the white light will adjust according to the ambient light.

The front camera will have dual lenses technology, and the company will use its components from Sony. Like iPhone 7, the rear camera would also be dual lenses, but the setup might change from horizontal to vertical orientation. The other functionalities would same as of iPhone 7. It is rumoured that the iPhone 8 will have a revolutionary infrared sensor for the front camera. It would be able to sense 3D space while taking selfies. This means that the feature of facial recognition will be enhanced or the video game characters might get replaced with the real you. Just like Samsung Galaxy S8, the front camera would also be equipped to power the iris sensor technology. Similar to iPhone 7S and 7S Plus, it would also allow for 3D photography.

The iPhone 8 might be released in October 2017, a month later the release of iPhone 7S and 7S Plus. It may well cost above $1000. There is also the rumor that this time the company might add Airpods in the package. But this would mean that the price will shoot up again.

So, these are the leaks and rumors about the upcoming iPhones in 2017. It may come up with fold able display technology with future iPhones, just like that of Samsung’s in collaboration with LG. Apple has never been the one to shy about the prices. The company is planning to reap the benefits of its upcoming $1000+ model. Whether Apple gets it right or not this time, only time will tell.

Thomas Miller is the senior most marketing analyst and advisor. His 9 years of expertise in online marketing enables him to serve both B2C and B2B communities with better guidance.