Authorities in a northern China city have impounded Apple iPads from stores around the city because of a dispute Apple has with a Chinese technology company with the naming rights to the popular tablet.

According to The Associated Press, authorities in the city of Shijiazhuang seized Apple iPads from stores in the city on Thursday as Apple continues battling Shenzhen Proview Technology regarding the naming rights to the iPad.

Proview has just recently said that Apple may pay a preliminary fine of $38 million for using the iPad name in China.

It is also seeking an apology from Apple because of the dispute.

Apple previously owned the trademark for “iPad” but it was sold to Apple in 2005 through a front company which paid Proview $55,000.

However, Proview now contends that Apple does not own the right to market iPads in China because the territory was allegedly not covered by the previous purchase of the trademark.

Proview is seeking a total of about $1.6 billion in damages from Apple for marketing iPads in China.

Apple has also sued Proview in China regarding iPads but a Chinese court in December rejected Apple’s claims.

The AP says that Proview is also seeking for the seizure of iPads in 20 other Chinese cities. 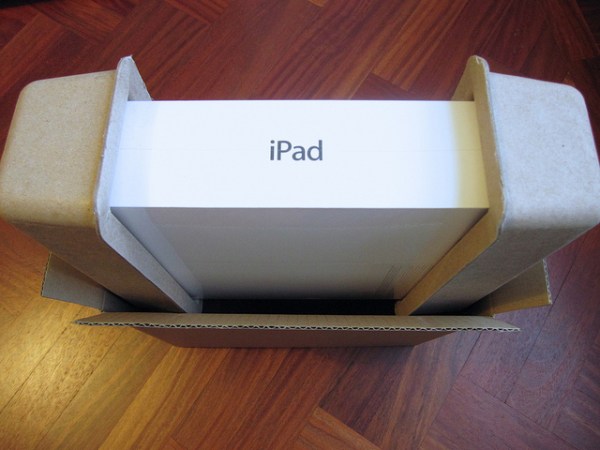 Apple iPads have been seized in a Chinese city as a result of an ongoing legal battle between Apple and Proview. Image: naialor / Flickr (CC)