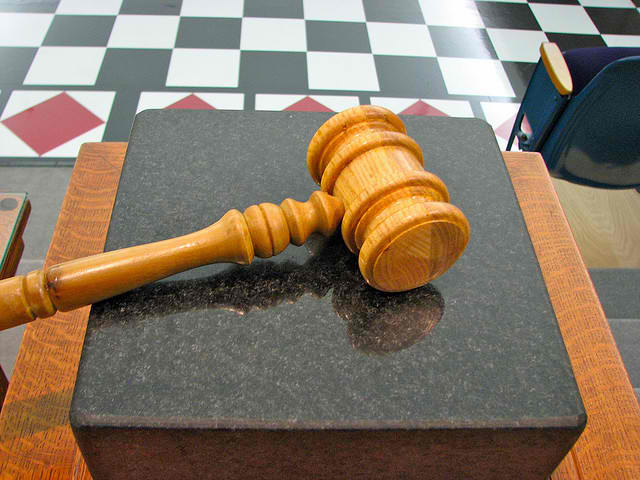 Google’s list of lawsuits continues to pile up. An Australian consumer watchdog has sued the search giant on Monday. It charged Google of misleading its account owners on the use of personal data.

The Australian Competition and Consumer Commission went to the Federal Court to launch the latest court case against Google. It joins several other litigations worldwide over charges of privacy breaches against the firm.

The charges came from a move in 2016. Google combined users’ personal information in their accounts with information from those users’ activities on third-party sites using Google technology to display ads. This was formerly known as DoubleClick technology.

“We allege that Google did not obtain explicit consent from customers to take this step,” said commission chair Rod Sims.

Google said it worked with the commission during investigation and its account holders consented to “prominent and easy-to-understand notifications.”

“We strongly disagree with their allegations and intend to defend our position,” the firm said.

Google has been working with the commission recently. They helped Australia plan actions against digital platforms like Facebook to pay for content tapped from news media.

The watchdog will issue draft rules this week to pay fair compensation for news media content after the COVID-19 pandemic cut ad revenue for legacy media.

A string of lawsuits

UK regulators want new rules to push fair competition in digital advertising markets. And it wants to restrain major players like Google and Facebook in the process.

The Competition and Markets Authority have aimed at giant tech firms. Its report encourages the UK government to follow new regulations in regulating big digital platforms that earn from online ads.

The highest administrative court in France last month fined Google about 50 million euros (US$ 56 million). The firm paid for being insufficiently clear and transparent with Android users’ options for data protection.

Google Canada left its smart-city development in Toronto over privacy concerns and economic uncertainty due to the pandemic.

The Australian government has yet to announce what penalty Google might face if the latter loses the lawsuit. The watchdog has multiple charges of consumer law breaches with a maximum fine of 1.1 million Australian dollars each.

Australia fortified penalties in 2018. But 2016 rules will apply to Google.