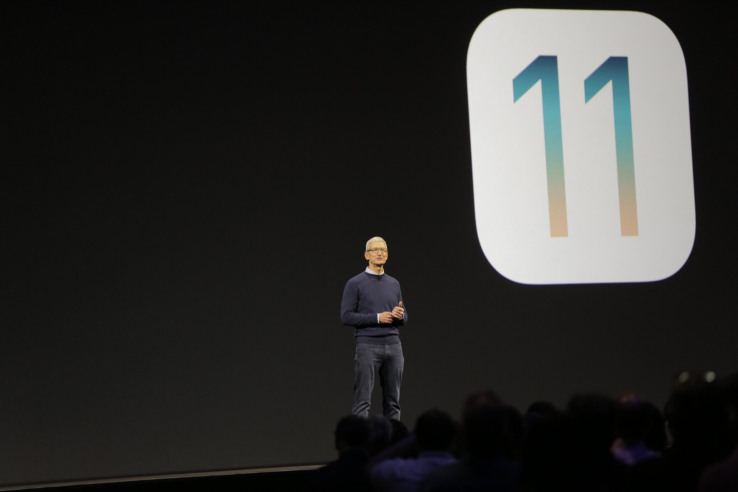 Apple has unveiled its first iOS 11 beta to the general public for download. There is even more good news because you don’t need to pay $99 for a developer account to download it. Having said that, it is important to point out that the iOS 11 is still in its beta state.

This release won’t be the last though, TechCrunch reports that Apple still has plans to release “regular public betas” in the next couple of weeks. The company’s plan is to ensure that all bugs are fixed and all new features are tested by a large group of users.

The second developer beta was released only last week by Apple, so one wouldn’t expect much of a change in this first public beta. As to be expected, it is not safe to install an iOS beta on your primary phone in order to avoid issues bothering on crashing or a situation where some features won’t work.

The usual thing is to make sure your iCloud backup is up to date, then back up your data. You can update your iCloud backup by going to the Settings to your iPhone or iPad. Another way to keep things safe is to plug your iOS device to your computer to carry out a manual encrypted backup in iTunes.

Downloading your iOS 11 beta: Head over to beta.apple.com to enroll your compatible iOS device as a first step, then install a configuration profile. After installation, reboot your device and update iOS the same way as you would do a normal software update. Remember, this is just a beta version, but the good thing is that your device has taken a huge step towards being automatically updated to the final version of iOS 11 next September.

While the iPad got loads of improvements in the new iOS 11 release, the same cannot be said for the iPhone that got both minor and major changes. For instance, you can now drag and drop filed and app icons to open or access new apps, work with multiple apps simultaneously among many other new additions.

For the iPhone, you can now send money in Apple’s popular message app, iMessage just by using Apple Pay. As we reported a couple of weeks ago, you can now send and receive money via Apple Pay on iMessage, Apple announced. This is coming as part of iOS 11. Aside from being able to send and receive money on the chat app, you will also be able to spend the balance via a virtual Apple Pay card.

Apple will integrate the new feature into iMessage as an app, which will basically allow you to request payment with your contact with a single tap. Most importantly, the new feature will show up a notification when someone says “you owe me $10” and will automatically prompt you to pay your debt.

What this means is that, every iOS user will now be issued with a virtual card, which of course, will hold the balance of whatever is left from any payment made. Balance left, according to Apple, can be used to make payment anywhere Apple Pay is accepted. You can also cash out any balance on your virtual card to your bank account.