Home » Apple Watch Can Detect Diabetes – Will It Use Urine Sample?

Apple Watch Can Detect Diabetes – Will It Use Urine Sample?

Home » Technology News » Apple Watch Can Detect Diabetes – Will It Use Urine Sample? 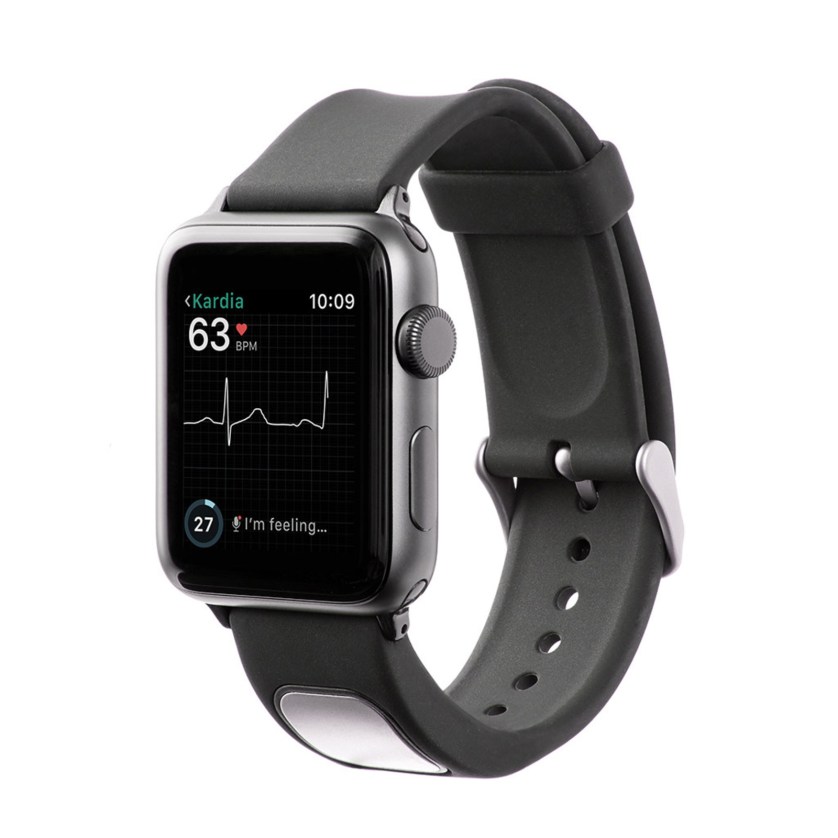 Before, doctors relied on their taste buds when diagnosing diabetes. Sweet-Tasting urine was a telltale biomarker of the disease. If there’s too much sugar in the body, it could mean that your cells are not producing enough insulin or they don’t respond to it.

More than a decade ago, researchers found a less link. They stated that one of the complications of this disease was nerve damage and it could cause irregular heart rates. These researchers hoped that one day, doctors could diagnose it with their patients’ wrist, rather than the use of pee strips.

Heart rate sensors were once limited to elite athletes and sick people. Today, however, several Americans own one. For that reason, there’s a company that intends to produce a device that can help in diagnosing diabetes by measuring heart rate. In a conference, Cardiogram showcased its research that suggested Apple Watch’s heart rate sensor and its accompanying step counter could give a good guess whether or not the wearer has diabetes, as long as it’s paired with the right algorithms.

For a while now, Apple wants its Watch to become the wearer’s personal physician, not just a personal trainer. That’s why it teamed up with Aetna to give away half a million Apple Watches to reduce health costs.

Cardiogram has to adopt tricks to train DeepHeart, which is its neural network, thereby, helping in spotting human disease. One of the methods is a semi-supervised sequence learning, which was invented to work on Amazon product reviews.

But the difference is that they sub in heart rate measurements for 4,000 a week. With the use of math, it compresses the information and places it in a single number that summarizes hear rate variability. The use of this trick allowed DeepHeart to spot diabetics. The outcome was on par with the work of Cardiogram and USCF.

But how does the algorithm make good guesses without having to measure the patient’s sugar? No one knows for use.

You can get Cardiogram’s app for your Apple Watch for free. However, the startup is planning to include features that recommend a wearer be tested for high blood pressure, atrial fibrillation, sleep apnea and diabetes later this year.

But the app can’t be used as a standalone diagnostic to remain on the right side of the USFDA. That’s why you can only use it as friendly advice.

Unfortunately, no data can tell whether or not this type of wearable can change the patient’s outcomes. Creating the technology isn’t the toughest job. Rather, the most challenging part is how to use the tech to alter patient behavior. It’s tough because it’s both social science and behavioral science.

Nevertheless, if some studies could say that one thing is definitive at this point, then people are more likely to engage with the app that comes with medical-grade measurements.

Whether or not you have an Apple Watch or wearable, it’s still ideal to follow a healthy lifestyle. In that way, you can lower your risk of developing a life-threatening disease, like diabetes.