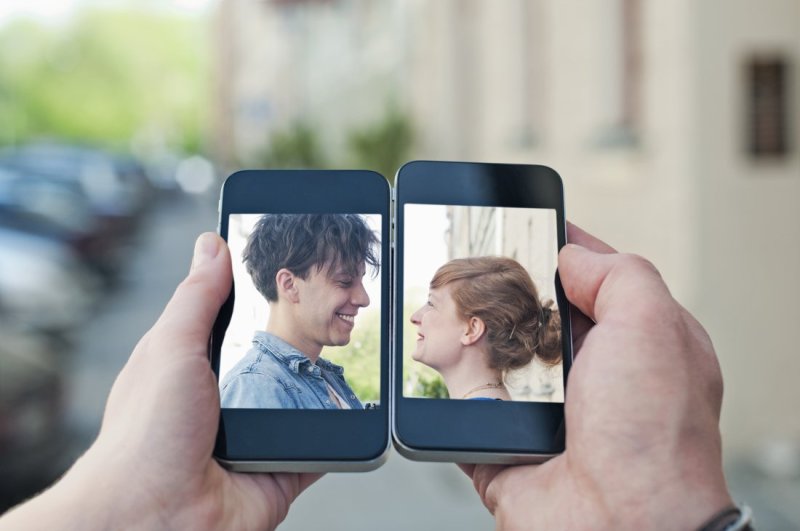 If you are single and ready to mingle you might have some preferences. You might like a romantic person or an adventurous character. Or your are only want to date people you have Apple devices, and better an iPhone. According to a survey by the dating site Match.com U.S. citizens are more picky when it comes to dating other people. And if you have an Android then you might be out of luck. The survey questions more than 5.500 single people and the findings are pretty interesting.

So survey showed that Apple users are more likely to judge negatively Android users while people who use an Android are 15 times more likely to say something bad about iPhone owners. And if you have an old smartphone then you might not get a date at all.

“We look for so many other ways in which we’re compatible with potential partners, why shouldn’t phones be on the list?” “Where a person lives, what car they drive, and what they do for a living are all things we weigh before embarking on a relationship. That may be pitiful commentary, but we’re also looking for compatibility in the non-materialistic: political viewpoints, religious convictions, and fundamental ethical values.”

“The metrics of the traditional date have shifted,” says He does see a cultish aspect to the technology we use. “Some people would rather lose their sense of smell than their iPhones. It’s as important to spell-check your text as it is to straighten your tie. Actually, I’m not sure people even wear ties on dates anymore.”

“If you’re living every breath of your life out loud on social media, you may be perceived as not being reliable enough to honor the sanctity of another’s confidence or of a romantic relationship.”

Despite the smartphone differences both Apple and Android users have some things in common when it comes to dating. Almost 15% of people who are dating won’t date someone with a cracked smartphone screen, it added. Also, bad grammar, discolored teeth and poor fashion choices are among the list.