The new model from Apple will replace the 9.7-inch iPad 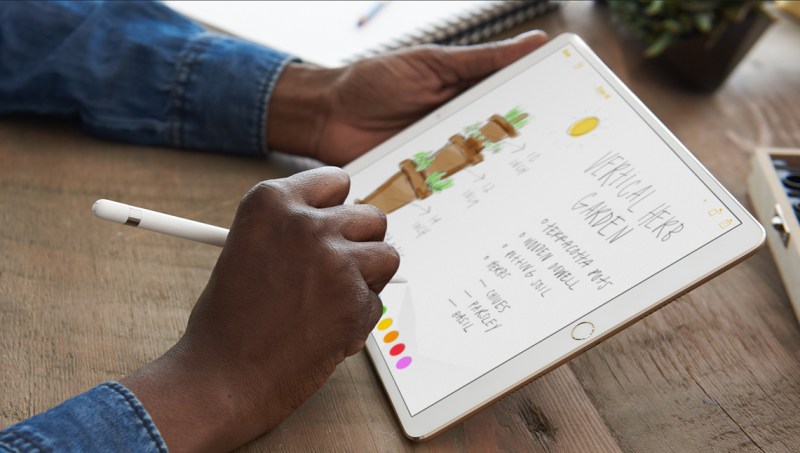 Apple has many new products and oνe of them is the 10.5-inch iPad Pro. This new model will also replace the smaller 9.7-inch iPad Pro, which rolled out just one year ago. But, what specs and features make this iPad Pro more efficient?

First of all the display is bigger, because Apple decided to minimize the size of the bezels by 40%. So, smaller bezels equals bigger screen. And it’s pretty easy to carry around because it weighs only one pound.

Another interesting and maybe anticipated feature is the “True Tone”. This feature adjusts the color temperature according to the lighting that surround you. No more blinding light from the screen. The True Tone feature will also be available for the 12.9-inch IPad.

As for the tech specs things are looking pretty good for Apple’s tablet. The new iPad Pro has a A10X Fusion chip with a six-core CPU, which enhances the performance and the efficiency of the tablet. Also you will find a 12MP camera with image stabilization and high-speed sensor on the back and a 7-megapixel front camera. 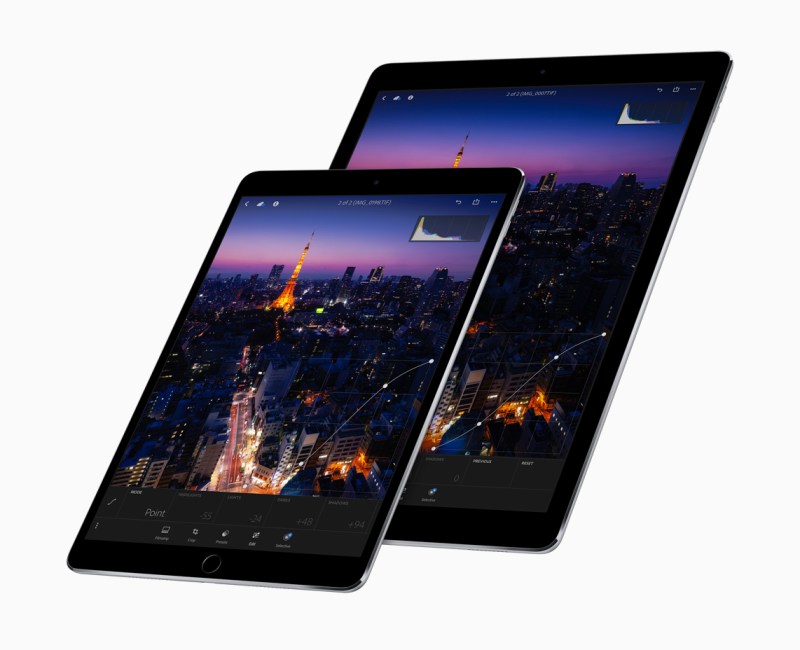 And if you are wondering about the battery according to Apple the new iPad Pro models will have fast charging and the battery life will last for 10 hours.

Of course the new models will have the newest iOS 11, which has many new iPad-related features. But, we have to wait for the official launch of the iPad to check them out.

And let’s eat serious and talk about the price. The new iPad models will start with 64GB of storage. Say goodbye to models with more modest storage. As for the price the 10.5-inch iPad Pro will cost $649 and the 12.9-inch model $799. If you wish to buy the version with 256GB of storage you will have to give an extra $100. In addition Apple decided to add 512GB models and customers will have to spend $949 or $1,049. If you want to buy one of the new iPad Pro you wilλ have to wait until June 12. 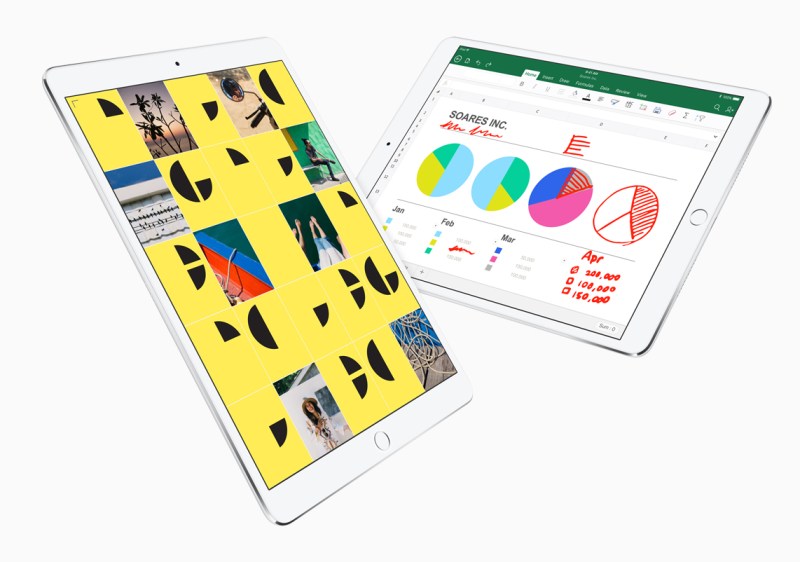 And maybe the new iPad Pro has some appealing is not as exciting as the new smart home speaker the HomePod. Apple decided to make a similar device to Amazon Echo and enter the market of smart home devices.

And you probably already know that HomePod comes with Siri. To use it you just have to say “Hey Siri” and the virtual assistant will play music and respond to your questions. The HomePod will launch in December and it will cost $349.