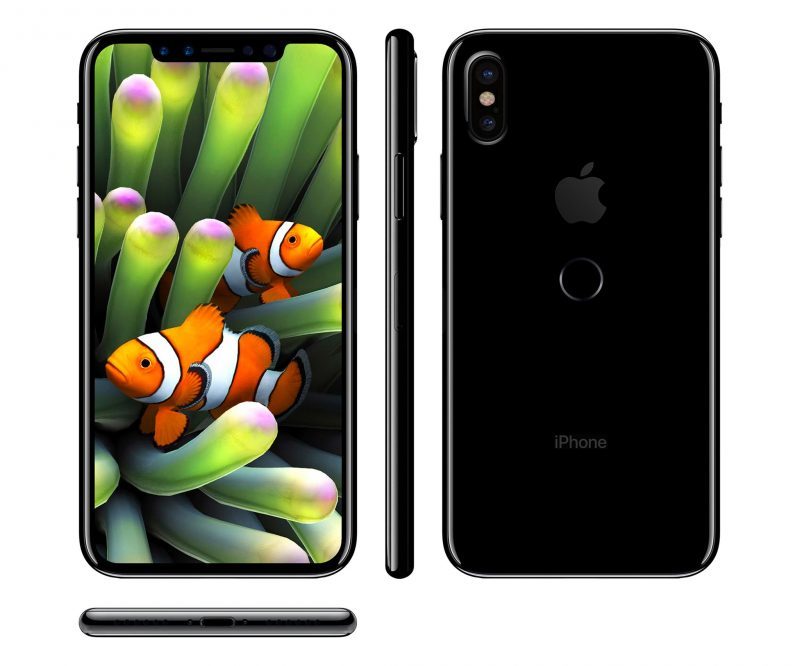 Apple has reportedly set a date for the announcement of its next iPhone—the iPhone 8. According to the Wall Street Journal, the tech giant is set to make the announcement at its September 12 event.

Apple is set to unveil the iPhone 8 alongside two other devices—the iPhone 7s and the 7s Plus. Citing people familiar with the matter, WSJ reports that the Cupertino-based smartphone giant is also set to unveil a new smartwatch ahead in time for the upcoming holiday season.

The iPhone 8, according to TNW, is expected to cost upwards of $1,000 in some configurations. The price won’t come as a surprise to most people familiar with how Apple charge customers for their iPhones. The phone will feature advanced face recognition, and wireless charging among other key features.

The smartwatch, which is expected to be unveiled along with the iPhone 8, will feature an LTE chip, and a 4K Apple TV box among other key features.

September 12 is only a fortnight away, and then we will be able to judge for ourselves how much work has been put into the new iPhone 8, which is expected to dwarf previous versions in terms of features and specs.

The year 2007 was the magic year the iPhone made its grand entry into the market. Steve Job, at the Macworld convention on January 9 2007 had announced that the first iPhone was on its way. Not long after; June 29 of that same year, the first iPhone called the iPhone 2G was released by the company.

Ten years on, the iPhone has continued to change the way of how we access the internet and communicate with the rest of the world. Despite the euphoria that followed Steve Job’s 2007 announcement, the first iPhone didn’t live up to the hype. The fact that it was a 2G device hampered its speed—and coupled with the fact that users couldn’t take advantage of third-party apps affected its performance in the market.

The fact that users were stuck with default or preinstalled apps on the device made it unattractive in the market. There was no App Store at the time; but that of course, didn’t take long because the next iPhone came with updated iOS 3 and App Store.

The much expected 3G connectivity arrived in the phone’s second generation, and users could connect to Wi-Fi, even though connection was extremely slow.

The GPS, one of Apple’s main selling point, was not available in the iPhone at the time even though you could use Google Maps, it couldn’t perform turn-by-turn navigation as you drive.

How time flies, the new generation of iPhones now have most of those features and specs—and much more, now allow third-party apps for every user. Users expect nothing but the best of features and specs in the upcoming iPhone 8—and September 12 event.

Got something to add to this story? You can add it by using the comment box at the comment section below.