Apple Pay Will Launch in Japan, New Zealand, and Russia 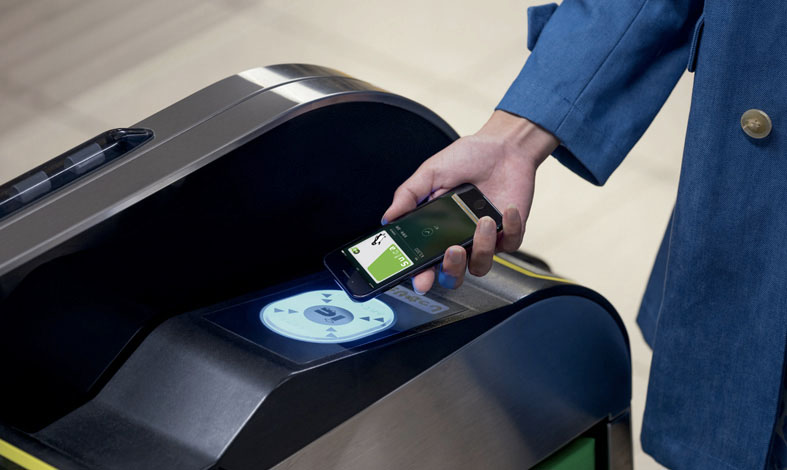 The latest iPhones and Apple Watch weren’t the only highlights of Apple product announcements. Recently, the company issued a statement that Apple Pay, a fledgling payment service, will launch in Japan, Russia, and New Zealand this year.

iPhone 7, iPhone 7 Plus and Apple Watch 2 will be compatible with FeliCa NFC technology in Japan. this announcement confirms the reports about an impending entry of Apple Pay to the Asian market.

“We are incredibly excited to bring iPhone 7 to customers in Japan so they can experience the magic of Apple Pay. Apple Pay will transform your daily routine, from making your commute easier and more convenient than ever with Suica right on your iPhone 7 and Apple Watch Series 2, to using your favorite cards to make secure and private purchases with a single touch.”

Although some tap-to-pay services rely on FeliCa technology, the company will initially integrate the app with Suica transit cards from the JR East. When the Japanese transportation data become available in iOS 10, commuters can now use their iPhones to plan and play for the entire ride. They can also purchase products from various retail locations where iD, QUICPay, and Suica are accepted.

When will it debut in Japan? 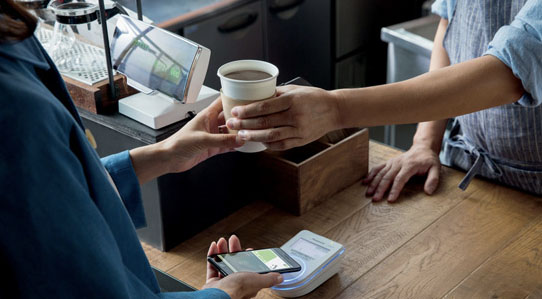 Apple Pay is expected to debut next month. It can support major credit and prepaid car brands in the country. At the same time, the online Apple Pay variant will go live.

In addition to Japan, the payment service of Apple will also launch in New Zealand. However, it’ll only be available for ANZ customers. The service will work with any Visa credit and debit cards issued by ANZ. But the exact release date is yet to be announced, although it’s been expected to arrive before the end of 2016.

The arrival of Apple Pay to New Zealand and Russia hasn’t been announced on Apple’s website. However, it was part of the company’s keynote announcement, where it launched the latest iPhones and Apple Watch 2.

These countries will now join the newly added nations where Apple Pay went live in July. With this announcement, Apple’s payment service will now be available in nine markets. Half of its transaction volume will come from non-US markets.

Worldwide, this payment service is live and available at more than 11 million locations. In the US alone, it has 3 million contactless places. At present, the technology enjoys the lion’s share of the mobile payment.

Apple Pay on the Web

As mentioned earlier, Apple Pay will also be available on the internet. It’ll launch alongside the iOS 10, which is coming on September 13. When that time comes, you can use Apple Pay through Safari. However, you’ll need to run MacOS Sierra, which was introduced in 2012.

When you’re online, you can use Apple Pay on supported sites. You just need to look for the Apple Pay button during checkout. You may complete your purchase using your iPhone or Apple Watch.

The best thing about this payment service is that your every transaction will be encrypted. Then, the online merchant will never have to save your credit card number.