Apple Card now accessible to a limited number of users 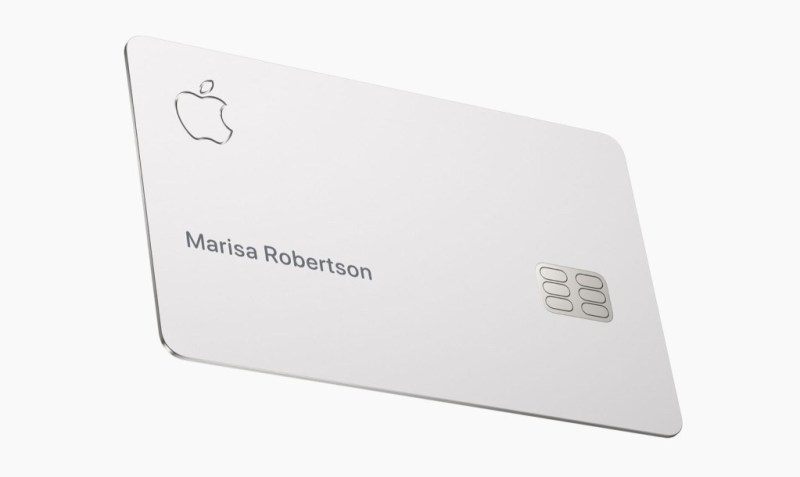 Apple Card is now accessible to a limited amount of users that signed up to be notified when the card is released. Customers who applied to be notified will now get a chance to apply for the card in their wallet app going forward. They will also get the chance to order the physical Apple Card, which can be used just like other regular cards in the market.

A full roll out of the card is not expected until later this month, and only iOS 12.4 and above is required to operate it. Per Mathew Panzarino of TechCrunch, the application process is pretty simple, and should not be a problem for anyone I suspect.

The card has already been pre-filled from your existing AppleID account; though only a portion actually. What that means is that you are left with only a couple of fillings to do, which makes the process pretty quick and less cumbersome.

It is important to note that you will be asked if you want to make the card your payment default for everything that has to do with Apple. If your answer is in the affirmative, then Apple will automatically attach your Apple stuff including App Store and subscription payments.

Last March, Apple announced a new credit card that has all the features required to upset the current arrangements in the market. Among other features, Apple Card will have no CVV security code, no card number, no signature, and no expiry date—very interesting to say the least.

At the company’s “show time” service event last March, the tech behemoth said its card will use machine learning and Apple Maps to label to label stores that you use in the app. It also said it will use data generated to track purchases across categories such as “food and drink” or “shopping.”

Interested customers will be required to sign up on their iPhone in the Apple Wallet app and get a digital card that can be used anywhere Apple Pay is accepted “within minutes.” Apple Card customers will be able to track purchases, check balances, and see when their bill is due without leaving the app. Add to that, users will be able to get a physical titanium card—though this will come without the regulars like expiry date, CVV number, signature, and credit card number.