Home » American Teens are Abandoning Snapchat and Flocking to Instagram

American Teens are Abandoning Snapchat and Flocking to Instagram 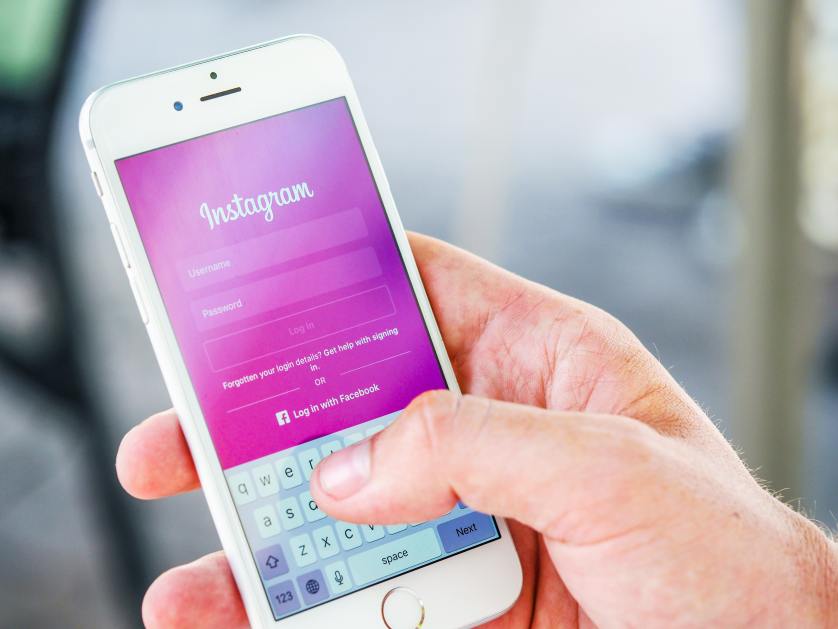 On Monday, Piper Jaffray, an investment bank, published its yearly “Taking Stock with Teens. In this report, the company surveyed 8,600 teenagers from various states. The goal of the study was to estimate the increasing trends in technology, as well as entertainment and fashion. And the study showed that most teens are now using Instagram.

In the survey, 85% of teenagers revealed that they are using Instagram once a month. On the other hand, 84% are using Snapchat at least once a month.

But Snapchat remains the preferred social media platform among teen users. That is 46% of teenagers opt for Snapchat while 32% of them go for Instagram.

Among the surveyed teens, however, Snapchat and Instagram were considered as the two most used applications.

In the survey, Instagram settled as the strongest brand engagement while Snapchat landed second place. Facebook-owned social media platform is showing dominance in selling. Teenagers prefer brands to communicate with them on Instagram compared to other platforms.

Engagement on Instagram improved immensely among the youngest users. Although they showed weakness in the spring, they have recovered.

On the other hand, Amazon is the most favorite website among teenagers. The adoption to its premium subscription service remains strong. It is the most preferred shopping site while Nike is at the second place.

As regards to smartwatches, Apple Watch is the second most popular.

For the retail brand, teens opt for Nike. However, the survey found a staggering increase from Vans. Behind Nike is Lululemon as the second most preferred brand for female teens.

Why the Decreasing Popularity of Snapchat?

Recently, the popularity of Snapchat is decreasing among all age groups. One of the reasons is the redesign. It caused a backlash. In February, an estimated 1.2 million users signed an online petition asking the developers of the platform to undo the update. And Snapchat heard them and rolled back some of the major changes in May. Snap’s CEO even acknowledged that the major redesign did affect the platform’s user count.

But in the past several months, Instagram is adding features that mimic Snapchat. For example, it released Stories and the disappearing DM photos. It may be copied features but it boosted Instagram’s user count. In fact, in June, the company stated that it recorded one billion active monthly users. Snapchat, on the other hand, has yet to release its monthly active users. However, it did report that there are 100 active users per month in the US and Canada.

The social media environment is different from what it was a few years ago. Before, teenagers, in particular, opted for Facebook. But their current habits changed their preference making them use other platforms, instead of just one.