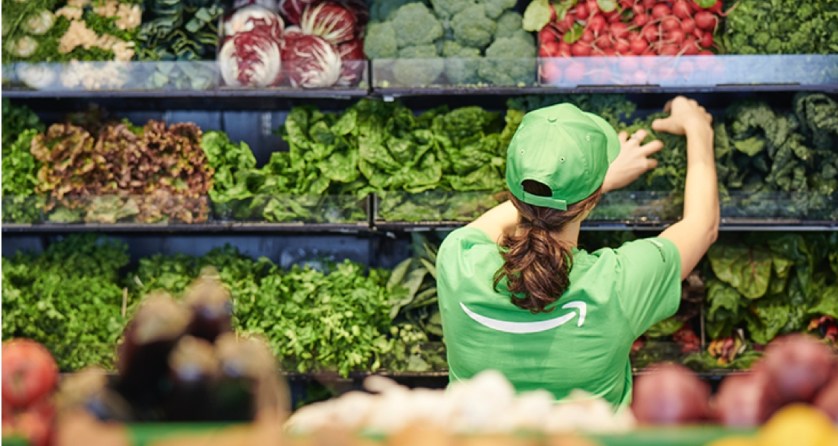 The store is powered by the retailer’s cashierless “Just Walk Out” technology that has been the backbone of 25 other Amazon Go stores in major cities in the US. At their own convenience, customers will be able to shop for their everyday grocery needs such as fresh produce, beer, meat, seafood, wine and spirits, household items and many more.

The store has similar features and setups as with Amazon Go convenience stores. You will be able to use the Amazon Go app to scan in as you enter the store, and then do your shopping as usual. Cameras and sensors have been strategically places to track the items you remove from the shelves which are then included in your virtual cart. As you exit the store, your cart is checked out automatically using your payment card on file. 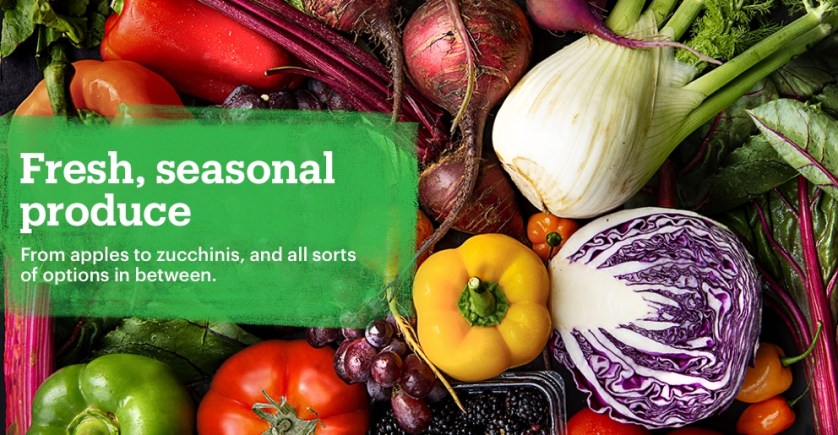 Amazon reaffirmed its dominance as the king of retail stores; a tag that has seen it introduce various innovative features and services in the last couple of years when it launched cashierless stores in 2017. When you find an item of your choice, the technology keeps track of it in a virtual cart that can be viewed via the Amazon Go app. However, nothing is charged to your Amazon account once the item is dropped or returned back to the shelves. However, if the item is not returned back to the shelves, and you walk out of the store, then it will be charged to your Amazon account, while a receipt will be sent to you by the system.

In June 2017, Amazon announced the acquisition of Whole Foods Market for $13.7 billion. By virtue of that announcement, Amazon became the biggest grocer in the world—and is expected to rake in billions of dollars in revenue annually.

Whole Foods Market is renowned for offering the best organic and natural foods in the world—and merging its business with another world-known ecommerce giant only means more good news for consumers. Ranked 28th in the world at the time, Whole Foods Market carved a niche for itself in terms of supplying natural and organic foods to shoppers, and will now become a part of a major force in online retail business.