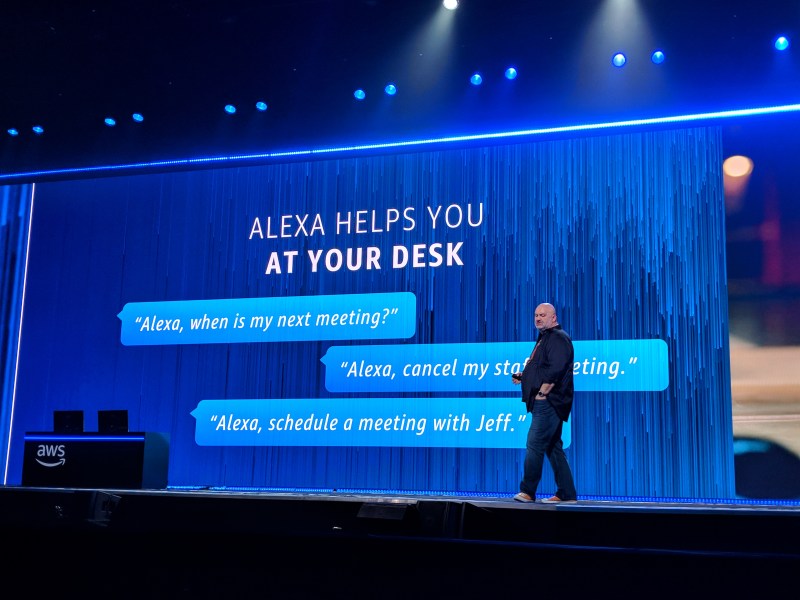 A new day, a new update to Alexa’s ever expanding vocabulary of knowledge. The smart assistant from Amazon has just added a new update that will alert you when there is an answer to a previously unanswered question. The new update called ‘Answer Update,’ according to TechCrunch, will notify you when Alexa learns the answer to the question it didn’t know when it was first asked.

This update is just an indication that the smart home assistant is always adding new words, and gaining knowledge as the day progresses. As a matter of fact, this is not coming as a surprise considering the fact that Alexa and several other assistants in the market do not possess the capacity to learn everything they need to know in a single day. That said, it is a brilliant way to take advantage of Alexa’s knowledge graph that is fast on the rise.

TechCrunch confirmed the arrival of the new feature after it was first spotted by Voicebot. Alexa asked if a user wanted to activate “Answer Updates” when it had no answer to a question asked earlier.

Normally, Alexa’s response to an unknown question would have been to decline an answer or “I don’t know that, but I’m always learning,” “I can’t find the answer to the question I heard,” or “Sorry, I didn’t understand the question,” Voicebot reports.

“The Alexa service is getting smarter every day, and Answer Updates is just another way we’re continuing to expand Alexa’s Knowledge Graph,” an a company spokesperson for Amazon said per TechCrunch.

The new update is expected to roll out in the next couple of days, but you can drop us a line or two if you have been able to try out the new Alexa feature before then.

Custom responses were added to Alexa last April to make the smart home assistant more personal and customizable to your taste. The feature, which requires no coding skills, will allow you to customize diverse questions along with personal answers as well as responses. It is all happening at Alexa Skill Blueprint where the ecommerce behemoth has made it easy for you to create either a skill or question/answer that will run on your Alexa device.

The skill could take any form including a custom joke response to an Alexa question like “who’s the best dad in the world,” and loads of others. Amazon has made available a set of templates to let you create all the skills and custom question/responses. The templates are custom questions and answers, responses designed for house guests, jokes, short stories, and trivia games.