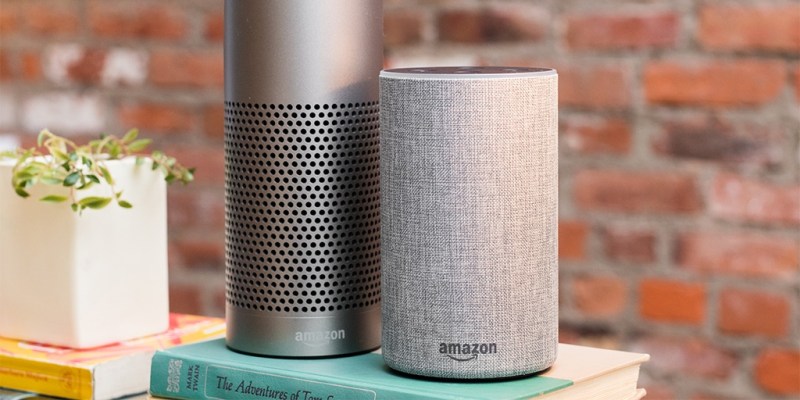 Amazon has got something really interesting, and I think you might just love it—but that is if you an Alexa user. Going forward, you no longer need to speak or say the command word “Hey Alexa” as a prefix before every single command. It could yet be the most useful feature since the powerful home assistant was launched into the market by the ecommerce giant sometimes ago.

The new feature is called Follow-Up-Mode, and it allows Alexa to listen for another command for five seconds after your last request was made. It reduces the stress of asking the assistant to perform multiple actions. However, you can still have Alexa carry out multiple tasks as long as you end a conversation by saying ‘thank you’ or “stop” before the start of another one.

Follow-Up-Mode feature is opt-in, and you will have to turn it on from the Echo settings. Hopefully, Amazon makes it a default feature soon as I am sure most users would want to see that done.

The blue light on your Echo, according to CNET, will light up whenever Alexa is listening to a Follow-Up-Mode question.

Here is how to enable the Follow-Up-Mode:

Alexa has stepped up the game since it was introduced to the market. Two years ago, Amazon added the ability to lock the door to your house. This is all thanks to an integration with August, a startup that specializes in Internet-connected door. This followed previous integration enabling the voice assistant to check your credit card balance, order an Uber, and a Domino’s pizza to be delivered at your location.

It works with the first and second-generation August Smart Lock. You need the August Connect Wi-Fi bridge in addition to having the company’s Bluetooth lock. Finally, if you own an Amazon device with Alexa built-in, then you can use the new voice command: “Alexa, tell August to lock the front door.” It’s also proper to have the door checked just to be sure it is properly locked. Since this is all about security, not everyone will complain about being advised to check if the door is locked—but it only solves the problem half way when talking about convenience.

Over to you Google, Amazon has just added a pretty cool feature to its own assistant, and we only hope you respond in like manner too.