Amazon pulls out of Mobile World Conference as Coronavirus spreads 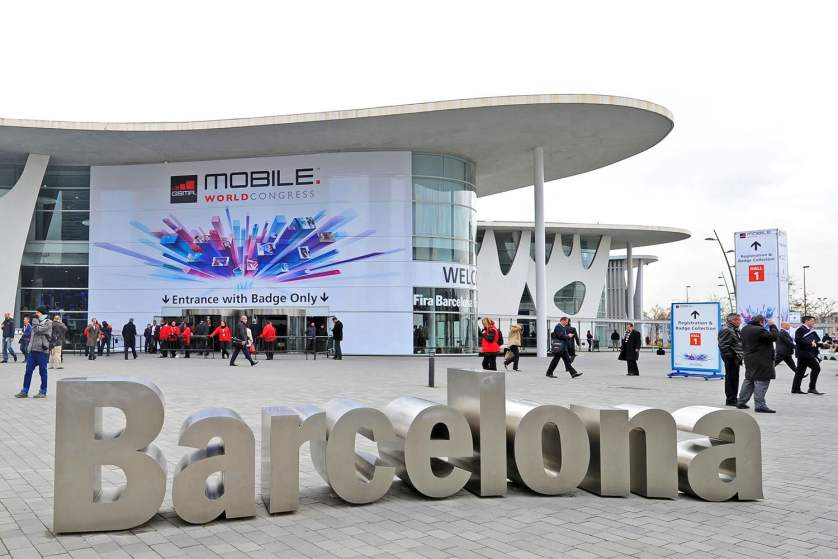 Amazon has announced that it will not be a part of this year’s World Mobile Conference, citing the outbreak of the coronavirus as reason. The virus, which originated in the China town of Wuhan, has claimed already claimed more lives than the deadly SARS virus.

Amazon though, will not be the first tech giant to take such a drastic step since the outbreak of the virus. Other companies that have announced the cancelation of their attendance include LG, NVIDIA and Ericsson.

The Mobile World Conference is scheduled to hold in Barcelona from the 24th to 27th of February. Amazon’s decision now means that the company will not be exhibiting any of its product during the annual event.

This is coming as a big blow to the organizers of the event despite recently issuing a statement to calm participants about moves that have already been put in place to ensure everyone is safe.

The organizers of the event in a statement said the following measures have been put in place to make everyone safe:

Despite the aforementioned measures being put in place and a couple of others being worked at, Amazon still does not feel it is wise for it to participate in the conference.

A couple of weeks ago, Google announced the temporary closure of its offices in China, Hong Kong and Taiwan. Since the outbreak of the deadly virus in China, tech companies have been making frantic efforts to protect staff and also sensitize members of the public on how to avoid getting infected.

The coronavirus, which originated from the Chinese city of Wuhan has led to the death of at least 908 people with confirmed cases of more than 40,171 people. Google’s investment in China is substantial, which makes it easy to understand why the company had to take this measure to protect its staff.