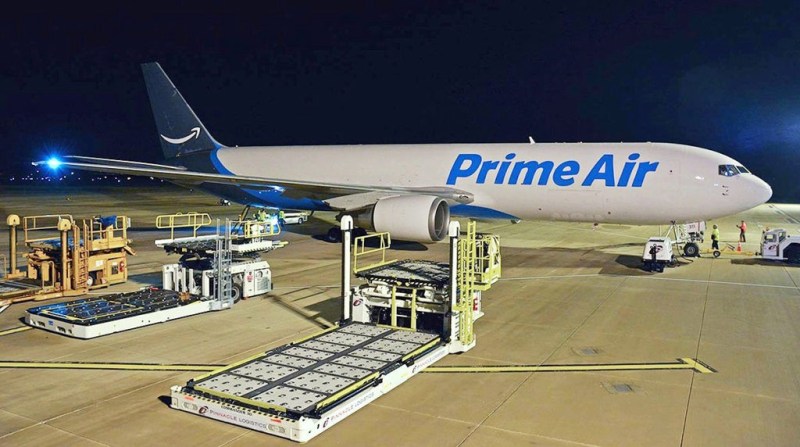 FedEx and United Parcel Service are the common names on the lips of customers in the US when talking about movement of parcels from one location to the other. So popular are the two logistics giants that reputable global giant like DHL stand little chance when it comes to getting a fair share of the market in the US. That said, what appears to be a big threat to that dominance is coming from an unlikely source—Amazon Logistics.

Amazon Logistics, according to an estimate from Morgan Stanley as reported by CNBC, is already delivering more than half of all Amazon packages in the US. This shows a remarkable increase over the last couple of years. The implication of this is that the ecommerce giant is not working harder to own the entire logistics chain and probably call time on its business relationship with FedEx and UPS.

Compared to FedEx’s 3 billion and UPS’s 4.7 billion deliveries per year, Amazon delivers 2.5 packages in the US, and is on course to overtake the two traditional logistics giant. Morgan Stanley’s report says that Amazon’s number doubled in 2018 alone. This is just from delivering about 20 percent of all of its own packages to currently delivering about half. The major reason behind this positive outcome for the eCommerce giant is its new one-day Prime shipping initiative, which was launched earlier this year. Potentially, this could only be the beginning as the company plans to bring this innovation to more markets and more products as time goes on.

“We see more of this going forward as our new bottom-up US package model assumes Amazon Logistics US packages grow at a 68% [compound annual growth rate from 2018 to 2022],” Morgan Stanley said.

“To us, Amazon Logistics is already-large scale and with a fleet ~1/5 the size of competitors, it speaks to its ability to use density and technology to drive efficiency,” the report said.