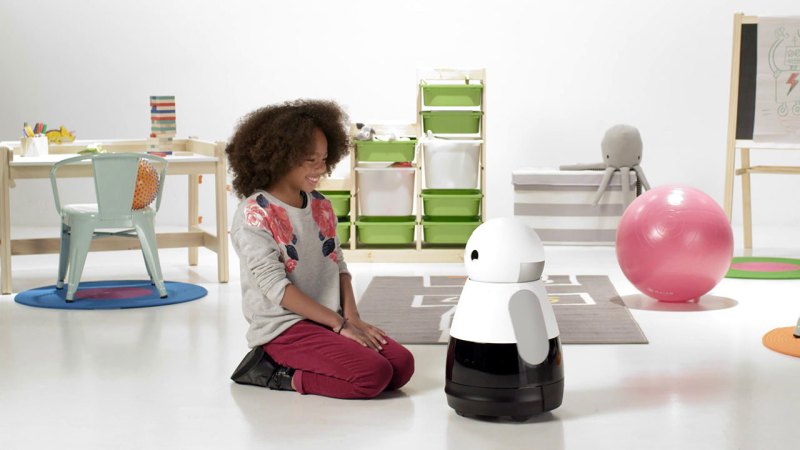 Amazon is an ecommerce company that is brimming with brilliant ideas. The ecommerce behemoth is always in the research lab working on new ways to maintain its leading role in the retail business. Four years after successfully launching Echo, the company is once again working on a new project—robots for home.

The cloud computing giant, according to Bloomberg, is embarking on an ambitious project to build a domestic robot. Though, still a top secret, “Vesta,” the codename of the robot named after the Roman goddess of the hearth, is being designed for home and family. Gregg Zehr, head of Amazon’s Lab126 hardware research and development based in Sunnyvale, California is the man with the responsibility of overseeing this ambitious project, people familiar with the matter have revealed.

The Vesta project has been in the offing for a while, but activities around the project has gained speed since the start of the year with hiring of new hands. Dozens of listings are currently available on the Lab126 Jobs page—and spots like “Software Engineer, Robotics” and “Principle Sensors Engineer,” the report adds. People in the know say Amazon plans to begin seeding the robots in employees’ homes by the end of the current year. However, Vesta won’t get to consumers before the end of the year; with early 2019 as a possibility.

Amazon has not made any official statement regarding the report, and that is to be expected since the company says it doesn’t comment on “rumors and speculation.”

Details of what the kind of tasks the robot could help users perform around the home are still unclear. However, persons familiar with the matter have suggested that the Vesta robot could work like a sort of mobile Alexa. What that means is that it could follow customers in parts of their homes where they currently do not have Echo devices, the report adds.

Some of the major features of Vesta include advanced cameras and computer vision software. It is also being reported that the robot can navigate through homes same way a self-driving car does.

While Amazon’s Vesta robot project is still a new one, the demand for such technology in the home is not entirely fresh. Companies have been making moves years before now to launch domestic robots to change the way things are done in the home front.

Echo is such a huge success, but it is time Amazon moved to the next stage of its development—project Vesta.

Still on Amazon, the ecommerce giant has added a new way to create Alexa skills—and no coding skills needed. You will be able to customize diverse questions along with personal answers as well as responses. It is all happening at Alexa Skill Blueprint where the ecommerce behemoth has made it easy for you to create either a skill or question/answer that will run on your Alexa device.

The skill could take any form including a custom joke response to an Alexa question like “who’s the best dad in the world,” and loads of others.