Home » Amazon is ready to launch the new Kindle

Amazon is ready to launch the new Kindle

Home » Gadgets » Amazon is ready to launch the new Kindle 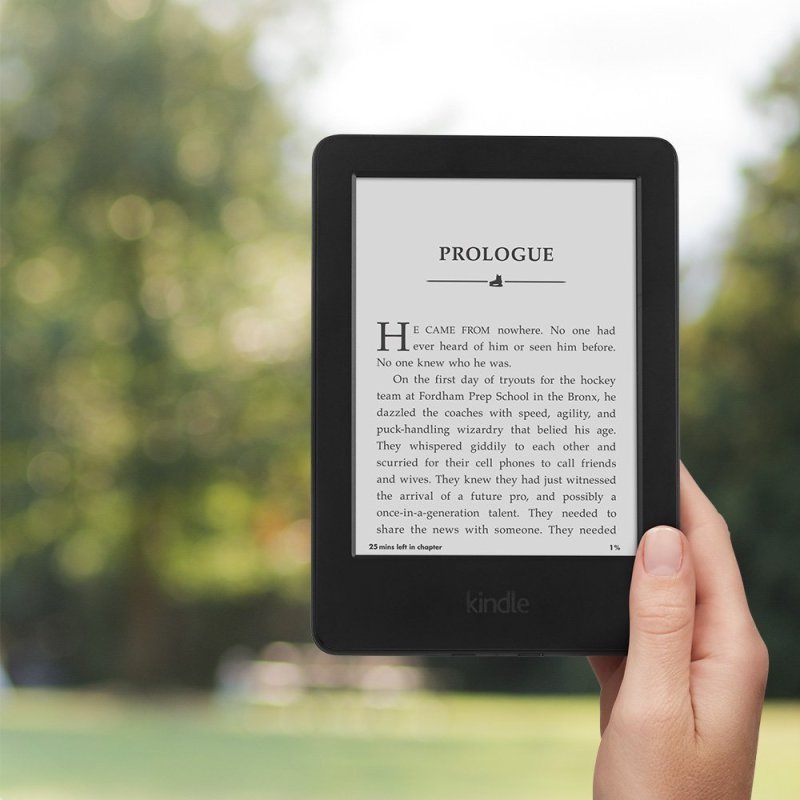 Amazon is ready to launch the new Kindle

This week brings great news to booklovers. The next Amazon Kindle e-reader is about to hit the Amazon store, according to the company’s CEO, Jeff Bezos. Besides running a newspaper and trying to fly into space, Bezos decided to make an announcement in a tweet:

It is going to be the 8th generation of a product that enabled the beginning of the huge market for electronic books.

The current top-tier model, Voyage, was first introduced in 2014 and offered an upgrade from the Paperwhite, by providing a slimmer design, more storage and sharper screen resolution. It also has a screen with adaptive lighting technology and a pressure-sensitive page turn buttons. But, to be honest, Voyage was pretty expensive ($ 200) and many readers prefered the simpler – and cheaper – Paperwhite.

But, is the new Kindle going to be a success?

Since 2011 the e-reader market has a visible decline with most readers turning to tablets or smartphones as their reading device. But, it seems that Kindle has a very special place to both Amazon and its CEO, since it’s the first device that is connected to Amazon’s main business. That is of course selling books online.

The launch of the new Kindle comes at a time when e-book sales are in a deadlock, an event that experts blame on the maturation of the market as most people who would have bought e-reading devices already have them, and the high prices of the e-books. These prices have been the result of the new contracts between the big New York publishers and Amazon. These contracts allow the publishers to set the price at which their books will be sold and minimize Amazon’s ability to discount. On the other hand, independent publishers are very grateful to the Kindle Store due to the fact that it helped them grow their business.

However, Amazon’s Kindle is not the only electronic device. Since Kindle’s first appearance in 2007, Amazon has been experimenting with electronics in an attempt to gain a piece of the market. Amazon has added the Fire TV stick, Echo smart speaker and Fire tablets, which are all top-sellers on Amazon’s site. But, the company had a big flop. Yes, we are talking about the Fire Phone, which was quickly discontinued.

If you are ready to buy an e-reader, but you are not very interested in having the latest features, you can visit Amazon and take advantage of their special offers on current Kindles for Amazon Prime Members. For example the $200 Voyage is being sold for $150, the $120 Paperwhite for $90, and the standard Kindle is being offered for $50.

Everyone is expecting the extremely busy CEO, Jeff Bezos, to make a more detailed announcement about the new Kindle and maybe reveal some of its features. We are expecting more details next week. So, stay tuned!