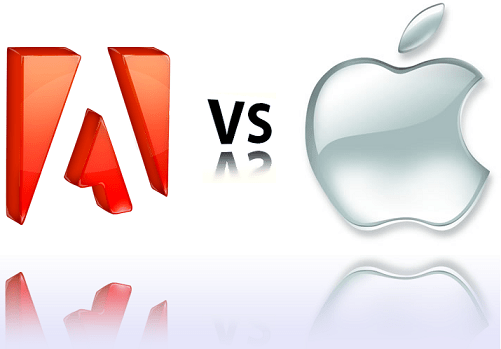 Speaking at the Web 2.0 conference in San Francisco, Adobe CEO Shantanu Narayen told the media that his company is at war with Apple. However, this war is over developers, according to Narayen.

According to Reuters, Narayen said, “There is a war happening for developers.”

He said, “We’re all about a multi-platform, heterogeneous, open ecosystem. And that’s what we’re going to be focused on. And Apple will continue to like to keep that closed and proprietary.”

Adobe’s CEO also acknowledged, although only a little, that a few of the claims about Flash having troubles in performance are legitimate.

The Chief Executive also informed those in attendance that they are working closely with Google to have Flash contents indexed and therefore show up in search results over at the internet search giants portal.

When asked about rumors about Microsoft acquisition or merger plans, he emphasized that Adobe has been talking to Microsoft’s CEO Steve Ballmer, but only as an independent company.