Home » 5 of the best fight scenes of all times

5 of the best fight scenes of all times

Home » Entertainment » 5 of the best fight scenes of all times

5 of the best fight scenes of all times 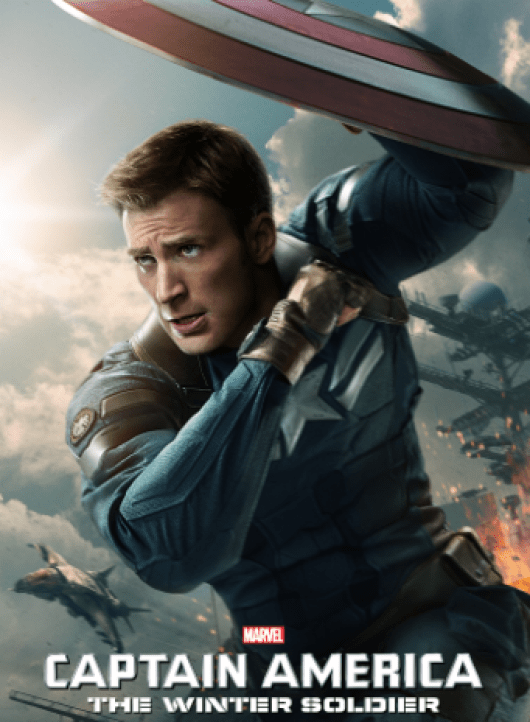 Watching your favorite movie stars in action is something really fascinating. Fighting sequences are very realistically crafted and choreographed by experts, stuntmen and by actors themselves, in many cases. They need to work out on their moves and stunts over and over again until and unless they get a perfect shot. In many other cases, movie directors have to use CGI and AI to create a perfect shot so that it looks realistic and provide a spine-chilling scene for the viewers.

You can watch many amazing fighting sequences that made a historic mark and added more flavor to the movies on YouTube using Charter Spectrum internet service or if you are a movie fan, you can use Cable TV services and watch your favorite stars in action. Here are a few historic action scenes of all times.

Crouching Tiger, Hidden Dragon was one of the most fascinating movies that one can come across. The movie becomes a pain for many people but the movie was dubbed to give out a better understanding as to what is happening. Then it starts to make sense. The scene is not about who is using the weapon, it seems to be more about the experience and the expertise, where the new guard seems to gas out whereas the older guard seems to display her skill on almost all the weapons in the room.

Scene Name: Frank and other Thugs

The movie itself was one amazing roller-coaster ride where Frank Martin played by Jason Statham was one good viewing experience. The character seemed to be the best fit for the audience where the British badass seemed to present one of the coolest ideas by using oil to create a slip and slide and beating the pulp out of a room full of thugs.

Scene Name: Nikolai vs The Chechens

Many people would not agree to watch this movie or the fight scene with me, due to the macabre nature of the film. But this is one of the best sequences from the gritty and dark movie classic of all time. The movie is about survival and one cannot find a better alternative to a movie scene that fits the description. It is about a man who wants to stay alive and will go to any extent to do so. Even if this requires him to fight for his life while he is naked in the bathroom.

Jason Bourne has been one kickass movie of all time, where the movie has one of the best plots, and is among the best screenplays. The action sequences in the flick are also superb. The scene from the movie has the most outstanding choreography and tension. Hence, this becomes the fight that Bourne is supposed to lose.

The movie itself was a package of some epic fight sequences but the most epic is when Winter Soldier gets into a fight with Agent Romanov and Steve Rogers. His identity is revealed to Steve; it becomes apparent that Winter Soldier is actually Bucky Barnes who is brainwashed by Dr. Zola and Hydra. When S.H.I.E.L.D gets compromised, every member of the Avengers is declared as an enemy. Hydra Agents come in to take down Captain America in the elevator, but he realizes that they are there to take him in. After a fight, Captain America gets out of the S.H.I.E.L.D. headquarters.

Which one is your favorite? Check out these supercool action sequences from your favorite movies and enjoy them with your friends and family. But don’t forget that these stunts and action sequences are choreographed for the movie. Try not to apply them on your own at work, school or any other place. You might hurt yourself or someone else.